The re-sheeting project targeted higher use and tourism related roads including improvement to identifying signage and visitor infrastructure. An expressions of interest campaign to engage private landholders in activities such as rubble cartage, water cartage, rubble spreading and rubble loading in pits.

Council, in collaboration with eight local contractors, undertook re-construction works on key tourist routes including “Magnetic Hill” and “Johnburgh” loop roads. These loops encompassed re-sheeting and rip and reform works on Pekina-Blackrock Road, Johnburgh Road, O’laddie Road and were also roads which value-added Council’s own annual construction program. One additional direct employment outcome was achieved in Council’s workforce for the duration of this project. 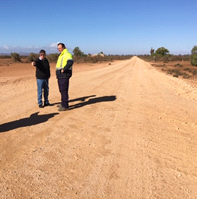 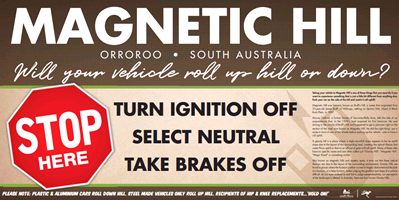 Local trades, including an electrician and builder carpenter were engaged in delivery of the smaller components of this project in Carrieton. Works included installation of a shelter over existing picnic tables at the Carrieton rest stop, and solar lighting to the Carrieton entrance wall. Community members, and professional designers based in the region were also engaged for various signage works. On ground works commenced in March 2019 and concluded in June 2019, with some remaining signage installations occurring into July. 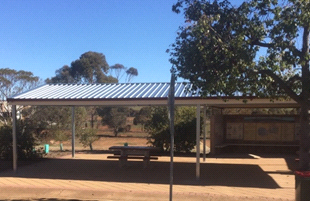 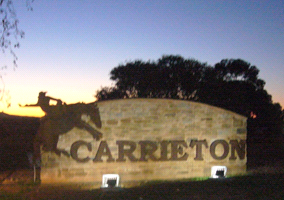 The outcomes of the project included: